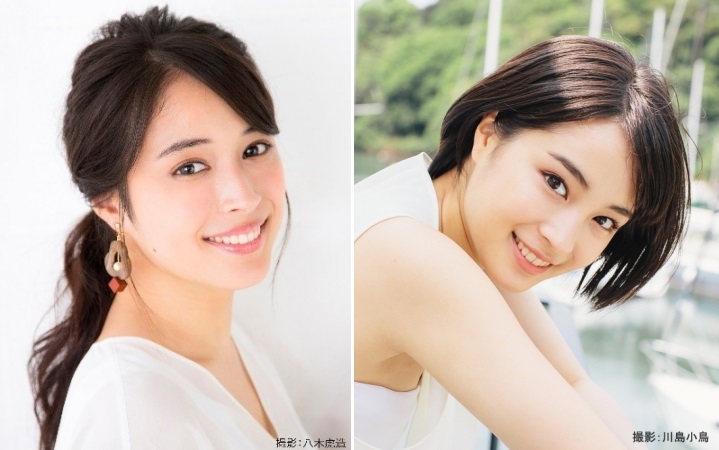 As a result of the epidemic, filming of Japanese films and dramas has almost come to a halt, NHK is planning a new type of drama, "Living," a 15-minute drama series with Yuji Sakamoto as scriptwriter.

This drama is about four families in a novelist's imaginary world with their own secrets, played by Sadao Abe. The first episode, which airs on May 30th (Sat), will be performed by Alice Hirose and Suzu Hirose, who live together and are very close to each other.They seem to be living an ordinary life, but actually have a "different side" that no one knows about.

In the second story, the brothers Eita Nagayama and Kento Nagayama star in a story about a pair of brothers who make a living by cooking a dish that used to be popular in the past, and they receive a letter one morning.

On June 6th (Sat.), the eiposode 3 and 4 will be performed by Akiyoshi Nakao & Riisa Naka and Munetaka Aoki & Yūka (*Yūka will only be in voice).

With Japanese dramas being suspended, it is hoped that this new type of drama will bring a new hope to the Japanese entertainment industry, which has been hard hit by the epidemic, and bring different experience to the audience.