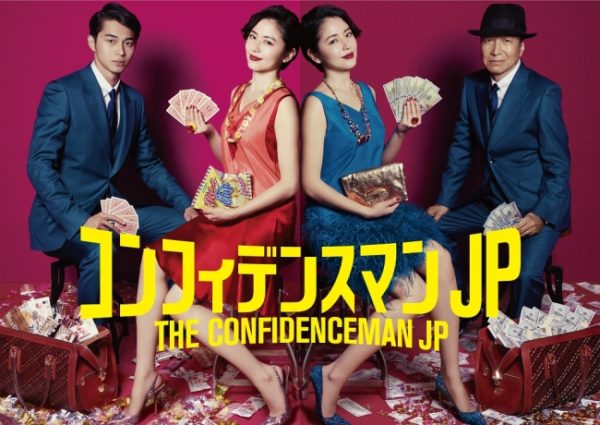 Main Cast:Masami Nagasawa/Masahiro Higashide/Fumiyo Kohinata
Episodes: 10
Synopsis:
The main character, Dahko, is a confidence woman whose age and real identity are unknown. She is a woman prone to making silly mistakes and with a soft spot for money, fashion and food. She resides in the suite of a luxury hotel in Tokyo, where she spends her days and nights crafting elaborate frauds. Her partners in crime are serious and dedicated young confidence man Boku-chan and battle-hardened veteran confidence man Richard. The team of three resorts to any means necessary to steal money from money-mad unscrupulous company bosses and Mafia dons. Watching them cheating and be cheated, sometimes even deceived by their friends, and wonder what tricks they will use next in order to take money from their targets… And so, an unpredictable game of deception begins.

Main Cast:Haruka Ayase/Yutaka Takenouchi/Takeru Satoh/Moka Kamishiraishi
Episodes: 10+special
Synopsis:
Akiko Iwaki is a career woman who works very hard at her job. She gets married to Ryoichi Miyamoto who has a daughter. Akiko Iwaki must now deal with housework and raising her stepdaughter. 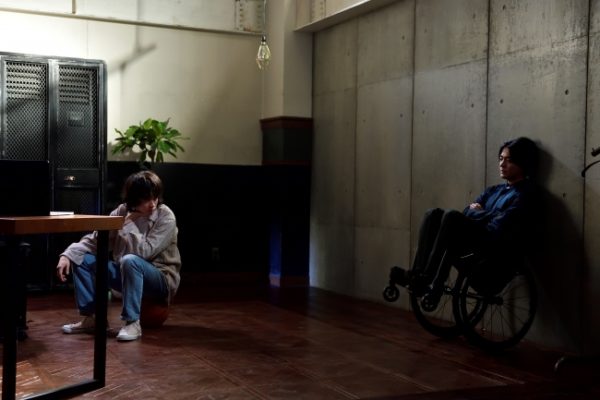 Main Cast:Yui Aragaki/Ryuhei Matsuda/Kei Tanaka/Haru Kuroki/Rinko Kikuchi
Episodes: 10
Synopsis:
Seemingly perfect from the outside, Shinkai Akira was exhausted from worrying too much about how to be perfect. Nemoto Kousei is amicable and popular with women, but he trusts no one and views everything with a cold heart. The two of them, who became unable to live instinctively like animals, meet by chance at a craft beer bar after work and gradually become close enough to fight and tell each other how they really feel. Due to their encounter, even while getting hurt, they begin to try to be themselves and start taking a step forward.

Main Cast:Erika Toda/Tsuyoshi Muro/Masahiro Matsuoka/Yosuke Sugino
Episodes: 10
Synopsis:
Nao Kitazawa is a doctor. She is busy working at a clinic. Nao Kitazawa decides to get engaged with fellow doctor Yuichi Ibara. She is not madly in love with him.One month prior to her wedding ceremony, Nao Kitazawa has a fateful meeting with Shinji Mamiya). He is an unsuccessful novelist and also holds a part-time job. They fall in love with each other, but Nao Kitazawa is diagnosed with Alzheimer's disease.

In addition to the above seven Japanese dramas, we also recommend the comedy "Ossan's Love(おっさんずラブ)" performed by Kei Tanaka and Kotaro Yoshida, the medical drama "Black Forceps (ブラックペアン)" starring Kazunari Ninomiya, and the warm healing drama"Miracles(僕らは奇跡でできている)" starring Takahashi.The Japanese dramas released in 2018 not only have a wide variety of dramas, but also have impressive scripts.You might as well use the epidemic prevention time at home to dig into good Japanese dramas of 2018!