The Japanese entertainment industry has been greatly affected by the announcement of the COVID-19 emergency in seven prefectures, including Tokyo and Osaka, and the suspension of dramas and variety shows. There are also several groups of artists who have made their concert videos public on their official YouTube channel, so that people can feel the joy of the concert at home. Today, we are going to put together the concert videos of ARASHI ​, B'z, ONE OK ROCK, Mr. Children and many other popular artists, so that JPOP fans won't feel bored at home!

◆ARASHI ​【ARASHI official YouTube channel】
ARASHI, which finally launched its official YouTube channel last year, not only uploaded a number of music videos of popular songs after the launch of the channel, but also released the full video of the 2017-2018 "untitled" concert for a limited period of time.With the theme of “untitled” the spectacle served to showcase ARASHI’s continuing evolution through intense staging and phenomenal performances. This video will only be live for a limited time, so definitely enjoy it while you can!

◆ONE OK ROCK【ONE OK ROCK official YouTube channel】
The Japanese rock band ONE OK ROCK ended its Australian tour in March this year, but the Japanese concert was cancelled due to an expanding epidemic.In response to the reluctant fans and to encourage them to stay at home and go out less during the epidemic, the official YouTube channel of "ONE OK ROCK" has set up a YouTube Premium format to broadcast the concert works regularly. 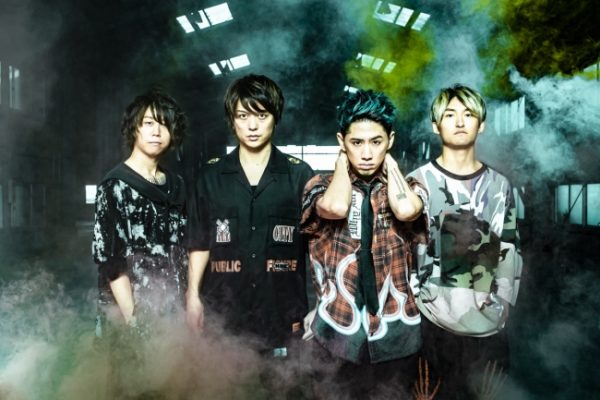 ◆Mr.Children【Mr.Children official YouTube channel】
"Mr.Children" Releases Video of 25th Anniversary Tour in 2017 on Official YouTube Channel.The concert was the largest concert of "Mr. Children" since they debut, with 25 songs including "HANABI", "Sign" and "365 Days".

B'z, a Japanese rock band formed by guitarist Tak Matsumoto, and vocalist Koshi Inaba has been performing for more than 30 years, writing and singing many popular songs such as  "ALONE" and "ultra soul". In the midst of the epidemic, B'z's official YouTube channel has released Playlist "B'z LIVE-GYM -At Your Home-", which features 23  works that have been released to the public until May 31(Sun.), 2020.

In addition to the above recommended videos, the following are also the official YouTube channels of several artists who have recently released their concert videos.Most of the videos are released for a limited period of time, please make sure to watch them!