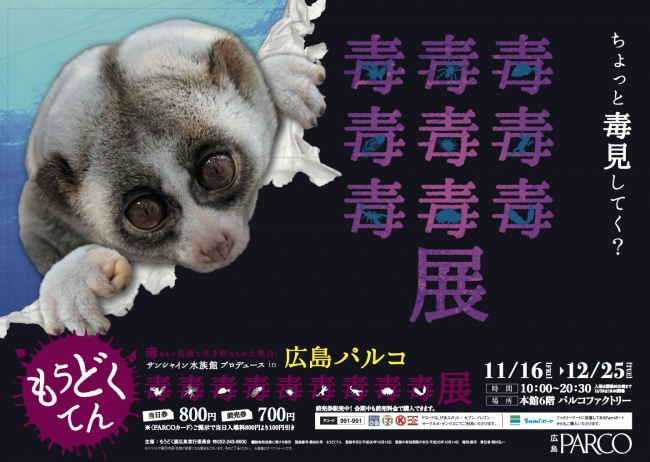 Creatures with deadly poison coming to Hiroshima!! Here’s your chance to meet some of the most poisonous creatures!

Previously held in Tokyo, Nagoya, Osaka, and having garnered a total of over 300,000 attendants, the Deadly Poison Exhibit is back by popular demand!

This time, the exhibit is being held in Hiroshima and centers around “stingers” “biters” as well as “down-right poisonous” animals that possess enough poison to kill humans. There’s plenty to entertain yourself with: from familiar “stingers” such as the Emperor Scorpion and Cone Snails which launches its teeth out in a harpoon-like manner to sting its prey, to “biters” with enough poison to paralyze/potentially kill 7 people such as the Blue-ringed Octopus. Many colorful and extremely poisonous animals are waiting to meet you in Hiroshima! In addition, visitors will also be able to see animals that mimic the colors and characteristics of poisonous animals as defense mechanism against predators.

Looking for an exciting time this winter? Why not pay these poisonous animals a visit at Hiroshima PARCO? 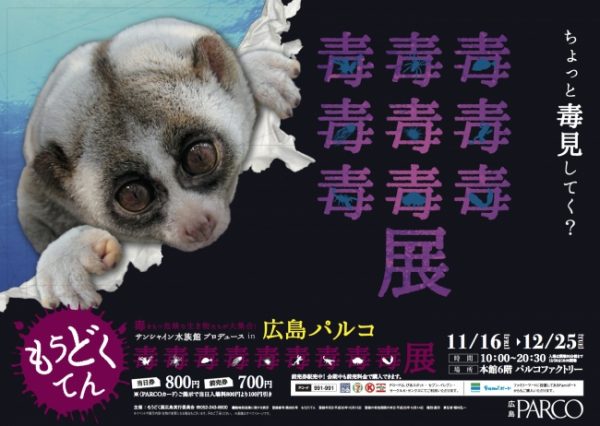 A brief look at the exhibit 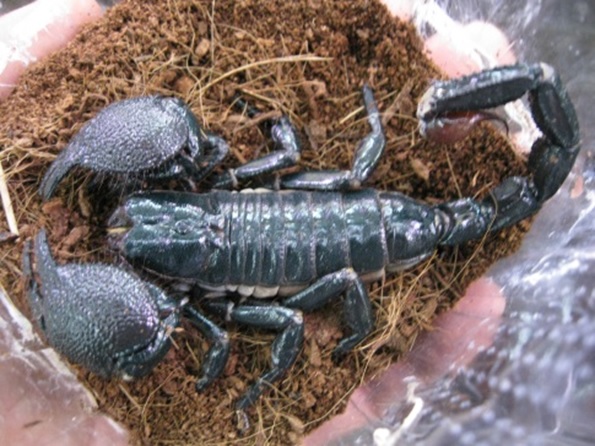 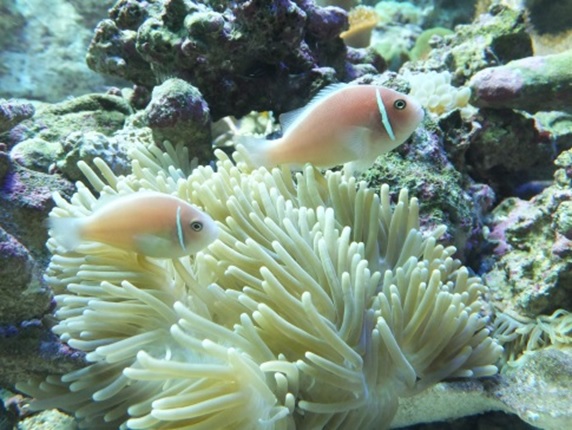 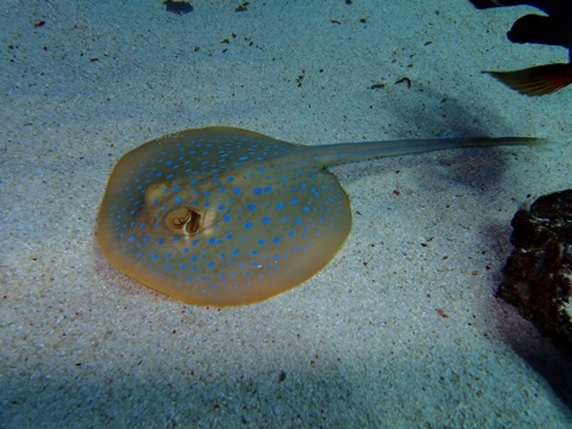 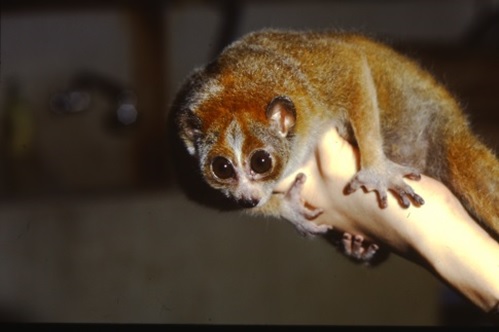 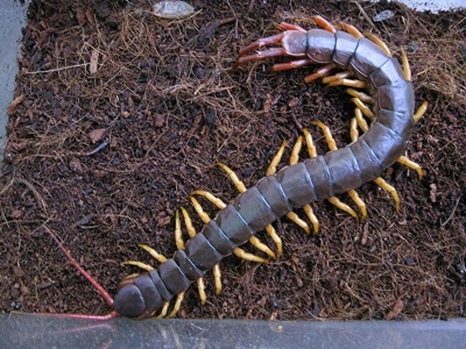 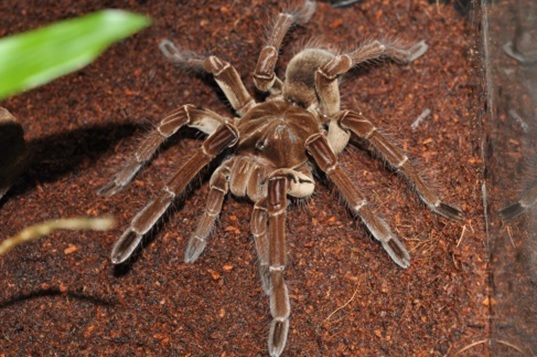 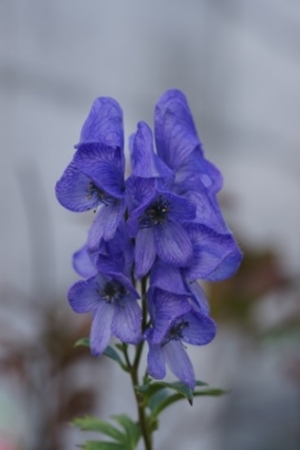 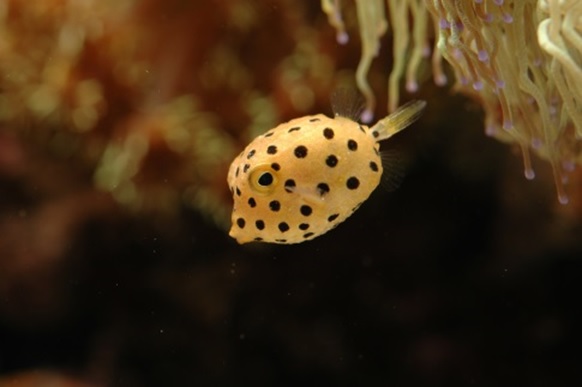 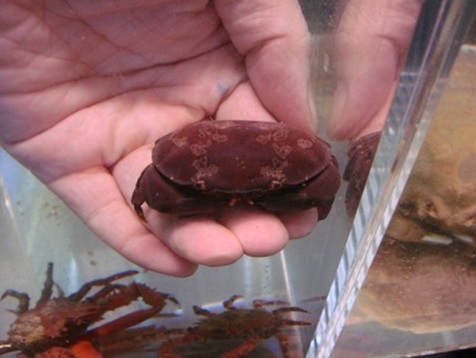 ※Please note that some exhibits may be subject to change.